Plural actually. We have three live studios with global fibre connectivity. We probably shouldn't say this, but we're going to anyway. Our studios are one of the very best things about Mena Media. They're just so grown-up and professional.
It's not just that they're set up for both HD and satellite distribution. It's not even that you could very easily imagine yourself to be in the BBC News 24 Studio. Here's the difference that makes the difference. We've got an HD camera streaming live from Westminster, the very heart of democracy, onto the back wall of the studio. It looks as though you're sitting in a studio with Westminster - Houses of Parliament, Big Ben and all - as the backdrop. Cool or what? Rhetorical question only. 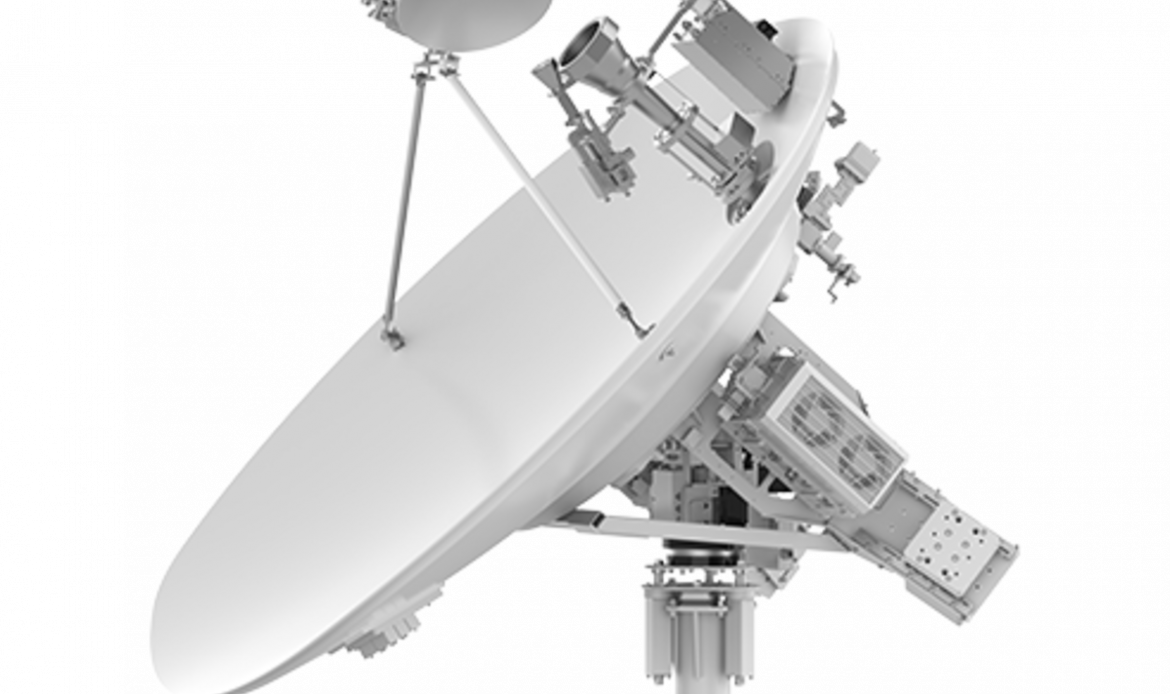